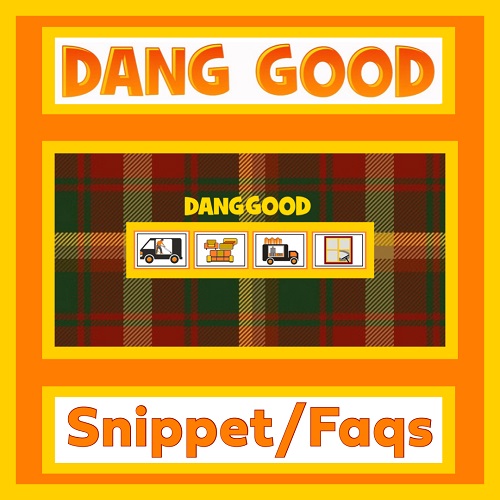 A Celebration of Scottish Heritage.

We couldn’t resist giving our logo a makeover just for today.

When is National Tartan Day?

National Tartan Day is a celebration held every year on April 6th.

What is National Tartan Day?

How to celebrate National Tartan Day?

National Tartan Day can be celebrated in several ways. From Bagpipe Parades to Highland Games or Dancing to simply wearing Tartan on April 6th. Scottish events are often held where Scottish food, music and traditions are shared.

However, in 2021, there was a virtual event called the Tartan Day Project 1320. The Project was a virtual art form celebration. It was created by Bethany Bisaillon from Ottawa and Bob Currie from New York City. From March 18th, 2021, to April 6th, 2021, anyone was free to submit a video to their Facebook page consisting of music, songs, poems or spoken word in various Scottish ways. It was created as a way to provide a safer way to celebrate National Tartan day during the pandemic.

What is a Tartan?

Defining the word ‘tartan’ can be confusing. In North America, the word ‘tartan’ is often used interchangeably with the word ‘plaid,’ while in Scotland, they are separate words. Simplistically, in Scottish Gaelic, plaid means blanket. Whereas tartan is a design, and a Plaid can have a Tartan design. For a lighthearted yet comprehensive explanation, please see the video by The Adhocracy Show – What is a Tartan? If you prefer a written explanation we recommend the blog: “What is Plaid versus Tartans or Checks? Bet you don’t know all the difference!"

In 1986, Nova Scotia was the first province in Canada to celebrate it. Not long after, the other provinces adopted the celebration too.

Tartan Day was officially recognized in Canada as a nationwide observance in 2010 by the Minister of Canadian Heritage.

The Scots were among the first Europeans to settle in Canada.

It was designed by David Weiser in 1964 and was initially created for Canada’s centennial in 1967. However, it became the official Canadian National Tartan in 2011. The colours were chosen to depict the changing of the leaves in Autumn from green to red, gold and brown.

Each province has its own tartan. Alison Lamb and Ellen Neilsen from the Edmonton Rehabilitation Society Created the design in Alberta. It was designed for disabled persons learning to operate an heirloom. Alberta officially recognized the tartan in 1961.

The current tartan is made up of Green, Gold, Blue, Pink and Black. The tartan is predominantly Green and Gold. Green depicts the province’s forests, and gold was chosen to reflect Alberta’s grain fields. Colours include blue for skies and lakes, pink for wild rose and black for substances such as coal and petroleum. Later, a dress tartan was also added, which included white to represent snow.

Tartan is a popular design for Upholstery Fabric. Tartan was traditionally made of woven wool but these days it can be made of various materials. As mentioned above, tartan refers to the design rather than the fabric itself. Therefore, if you wish to steam clean your upholstery, it would be best to check the fabric labels to determine the best cleaning method.

If you are interested in getting your upholstery cleaned, please feel free to give us a call: 403-984-3680

COVID-19 - Please see our blog post: "Cleaning through Coronavirus" for all our latest information.

WDF - There is a Waste Disposal Fee/Fuel Surcharge of $25.00 on our Carpet/Upholstery Cleaning and our Furnace and Duct Cleaning Services. Each service has this charge.

Deals - Deals are for a Basic Clean Only. Deals DO NOT APPLY if you require Portable Carpet/Upholstery Cleaning.

Upholstery made of Microfiber - We only clean some Microfibers, as some do not respond well to Steam Cleaning.

Some Restrictions may apply on our Services.

We currently focus on the following Locations: